If you’ve seen the movie Arrival, then you must know that aliens communicate in circles. 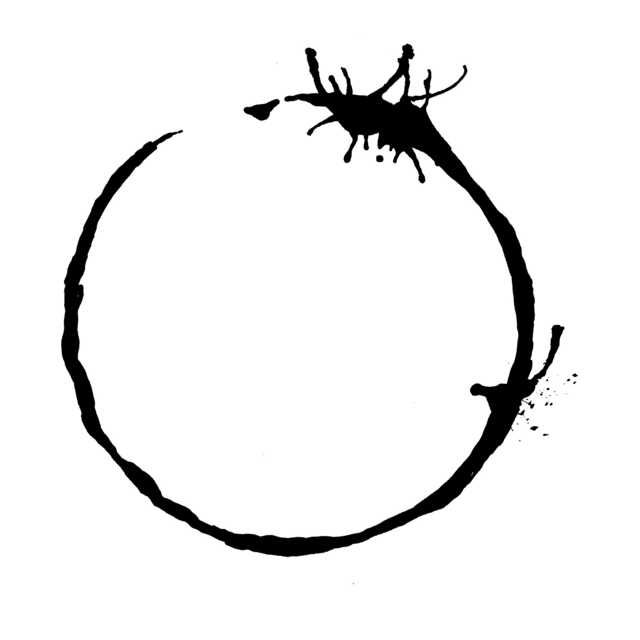 This is very different than how humans communicate. Right?

As humans, we communicate linearly. In structured sentences that have a firm beginning and an end.

Or at least, so we believe…

Because if that were indeed true, how could we ever understand Yoda-Speak? 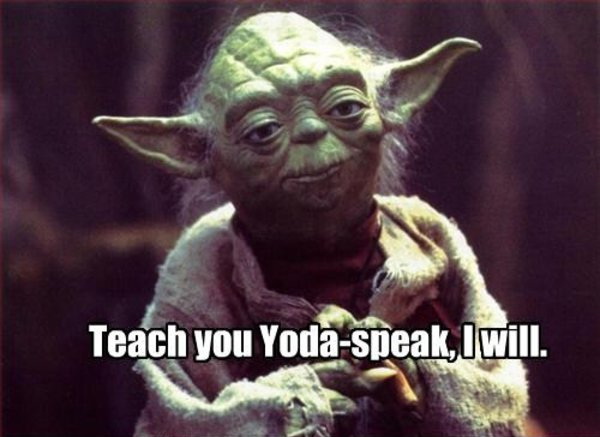 If you’re a monolingual anglophone this might come as a bit of a surprise, but actually, syntactical sequencing is merely a convention.
In English, the sequence is indeed used to convey meaning and Yoda-speak may become difficult. But, in other languages, such as Hebrew for example, there is no Yoda-speak. Such languages use modifiers to identify the syntactical role of each entity in the sentence, allowing you to sequence the syntactical entities in whichever order you see fit without harming the meaning of the structure in any way.

Let me try to illustrate using the following set of sentences:
“I read books”
“Books I read”
“Read books I do” 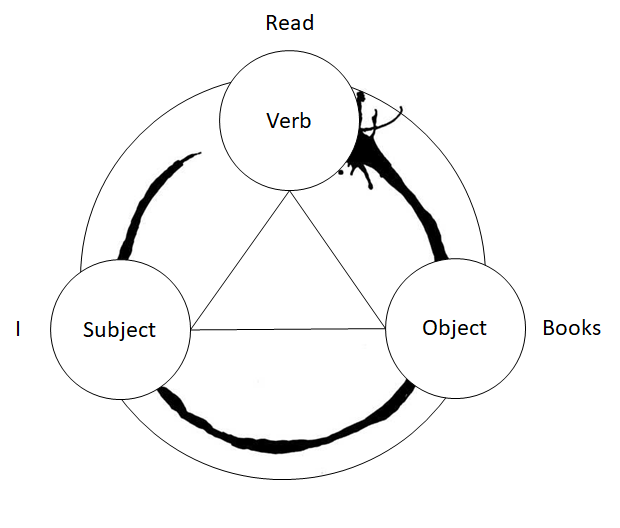 All of these sentences convey the exact same meaning. Regardless of how you choose to say it, and at which point you choose to start, the semantic meaning of the message is the same.

So, do humans also communicate with circles? Or perhaps triangles?

Well… Humans actually communicate in squares. but we’ll get to that later.