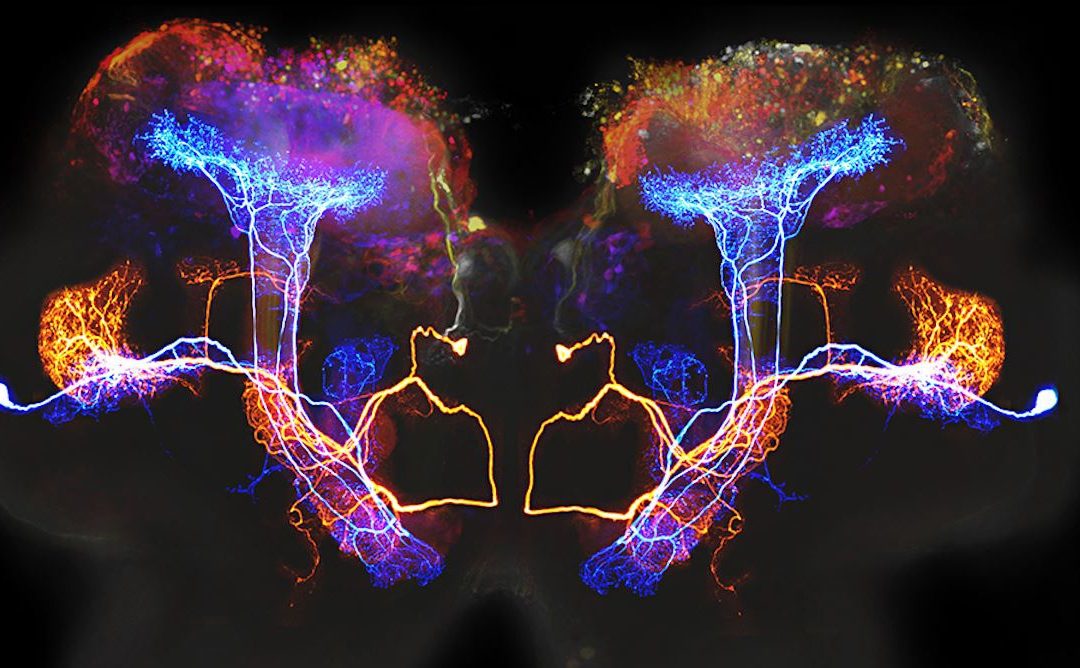 The human mind, being a complex distributed system that evolved as independent layers during a period of millions of years, is by no means free of redundancy. By redundancy, I simply refer to the ability of different brain areas to store the same kind of information, or in the abstract mental sense, the ability to codify the same exact concepts in various ways.

The first redundancy I would like to address, as I (and most ancient philosophers) believe it is the most important perception upgrade of all, is the perception of opposition.

The human mind has two different ways of codifying opposing forces. One as a connection, and the other, as a collection.

To the connection of opposition, we would refer to as binary opposition. It is the simpler, more basic, and somewhat primitive way of codifying opposition that encapsulates two entities and the (negative) relationship between them.

The collection, however, can encapsulate various different levels of the same concept. Some similar and some different, some opposing and some amplifying. It is a unifying container that can contain various different levels of similar concepts and by that not only retain information regarding opposition, but also about the level of difference, and the order in which different concepts contain a common absolute property.

For example, let’s look into the concept of good and bad.

Naturally, since good and bad are opposites, they perceived as two opposing binary concepts. Defining bad as simply being the opposite of good.

But, as we learn that there are different levels of good and bad, while some things may also not be good nor bad, we begin to perceive these concepts not as opposing forces, but as different levels of the core unifying principle of goodness. Some positive, some negative, and some perfectly balanced.

Furthermore, making the effort to unify these forces within one’s own mind would elevate their perception from the mere binary positive or negative to a level of perception that’s better equipped to comprehend the complexity of the world around us.

How do we know when concepts should be united, you ask?
Well, that’s a good question!

To determine which concepts should be unified, I use the principle of non-opposition. Here is the principle, explained by my favorite philosopher, Socrates: “the same thing will not be willing to do or undergo opposites in the same part of itself, in relation to the same thing, at the same time”.
From that ancient logic, or perhaps merely a description of our shared innate logic, it would follow that if seemingly separate entities can’t seem to hold contradictory views regarding the same object at the same time, then they must actually be two facets of the same single entity.
This means that if something can’t be both good and bad at the same time, then these two concepts must actually be two different facets of the same concept. Just like something can’t be both long and short, or heavy and light.
Coding reality in such a way would allow an agent to perceive reality in a more meaningful and accurate manner, making it easier to later apply common sense.

Some other concepts that can be perceived as scales and you wouldn’t usually think about it are:

* Days of the week [Monday… Sunday]